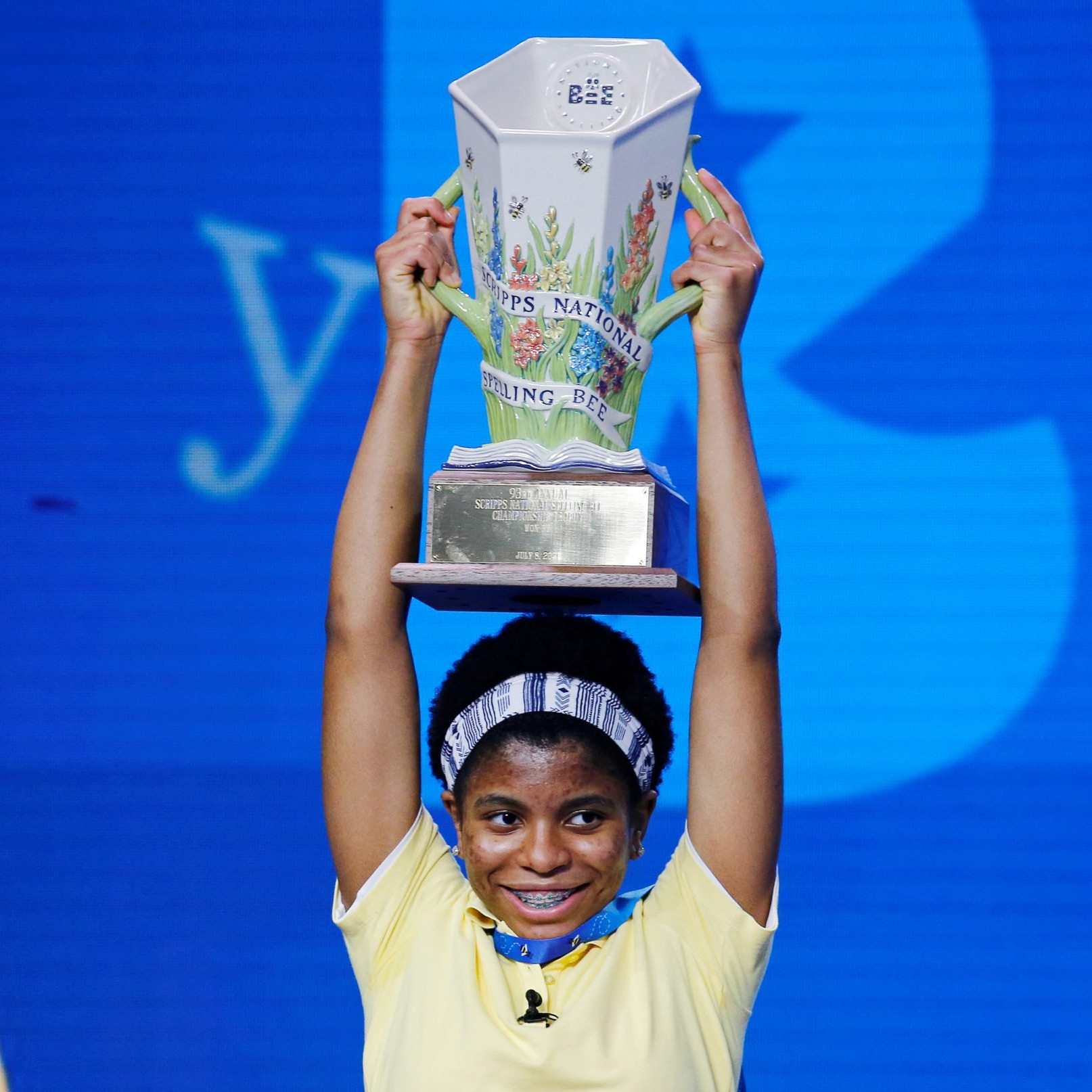 Zaila Avant-garde, 14, became the first African American to win the 90-year-old Scripps National Spelling Bee on Thursday by correctly spelling â€˜Murraya,â€™ a genus of plants, staying cool after a near miss with a botanical word in a previous round.

Televised live on ESPN, complete with play-by-play commentary and interviews with the participants, the competition finals returned after being cancelled last year because of the coronavirus pandemic. It was once again held before a live audience at the Walt Disney World Resort near Orlando.

Avant-garde, from New Orleans, is the first Black contestant to win since Jody-Anne Maxwell of Jamaica in 1998. The winner is also an accomplished basketball player, with several Guinness World Records to her name for dribbling multiple basketballs at a time.

Avant-garde claimed the $50,000 top prize after appearing relaxed and bantering with the judges and moderators, despite her struggle with â€˜Nepeta,â€™ a word for another plant genus.

Pausing at the unstressed sound in the middle of word, she collected herself, started again, and nailed the second â€˜eâ€™, jumping for joy on stage when told she was correct. 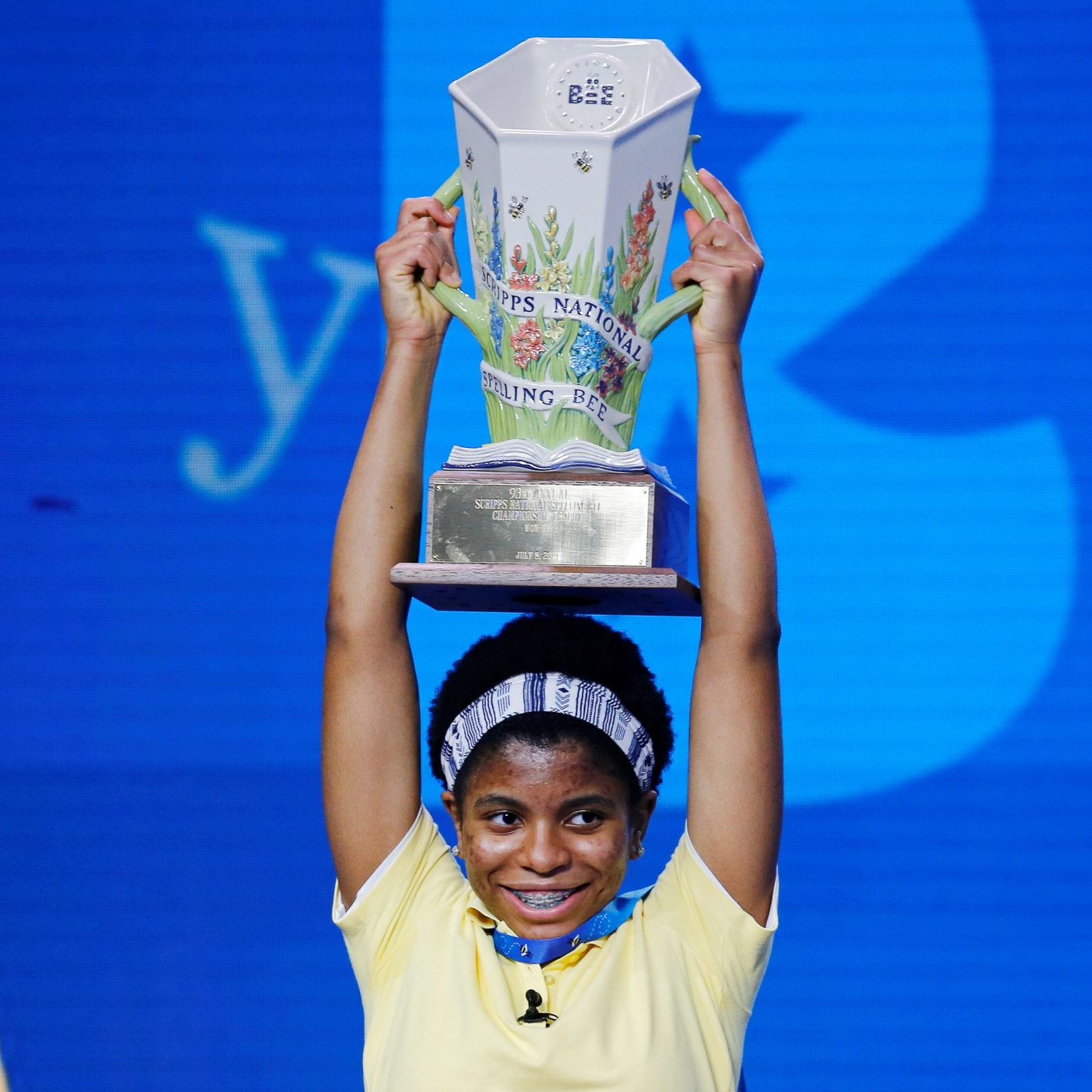 Bhavana Madini, 13, of New York finished third with the $15,000 prize, after being eliminated on â€˜athanor,â€™ a type of furnace.

In a competition that has been dominated by contestants of Indian heritage, Avant-garde is sure to be celebrated for her ground-breaking victory.

She told the Associated Press in an interview before the finals she hoped to inspire other African Americans, who she said might not have the money to pay for the tutorials needed to be competitive.

This yearâ€™s competition added rules meant to avoid multiple co-winners, like the eight who shared the title in the â€˜octo-champsâ€™ contest in 2019. 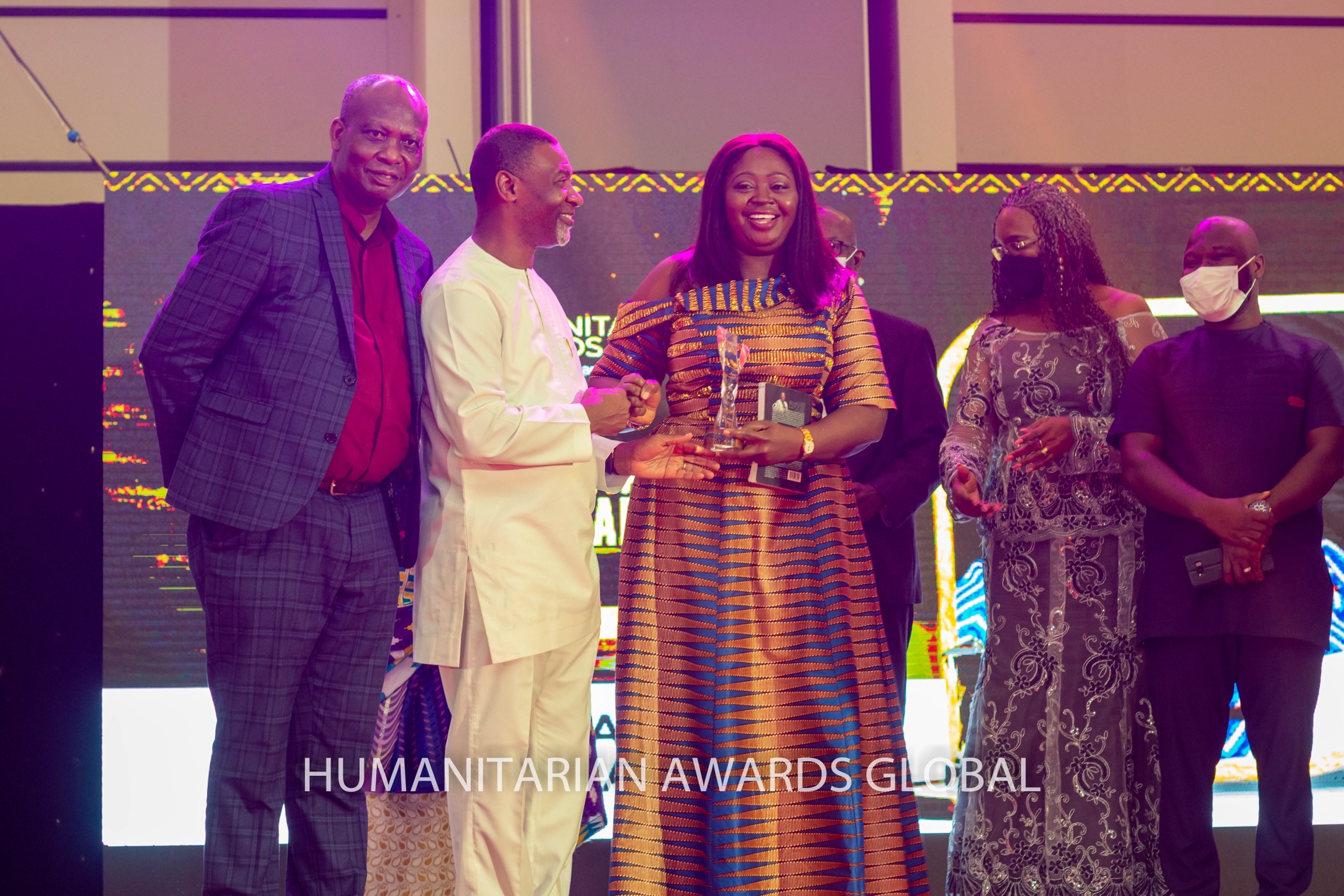 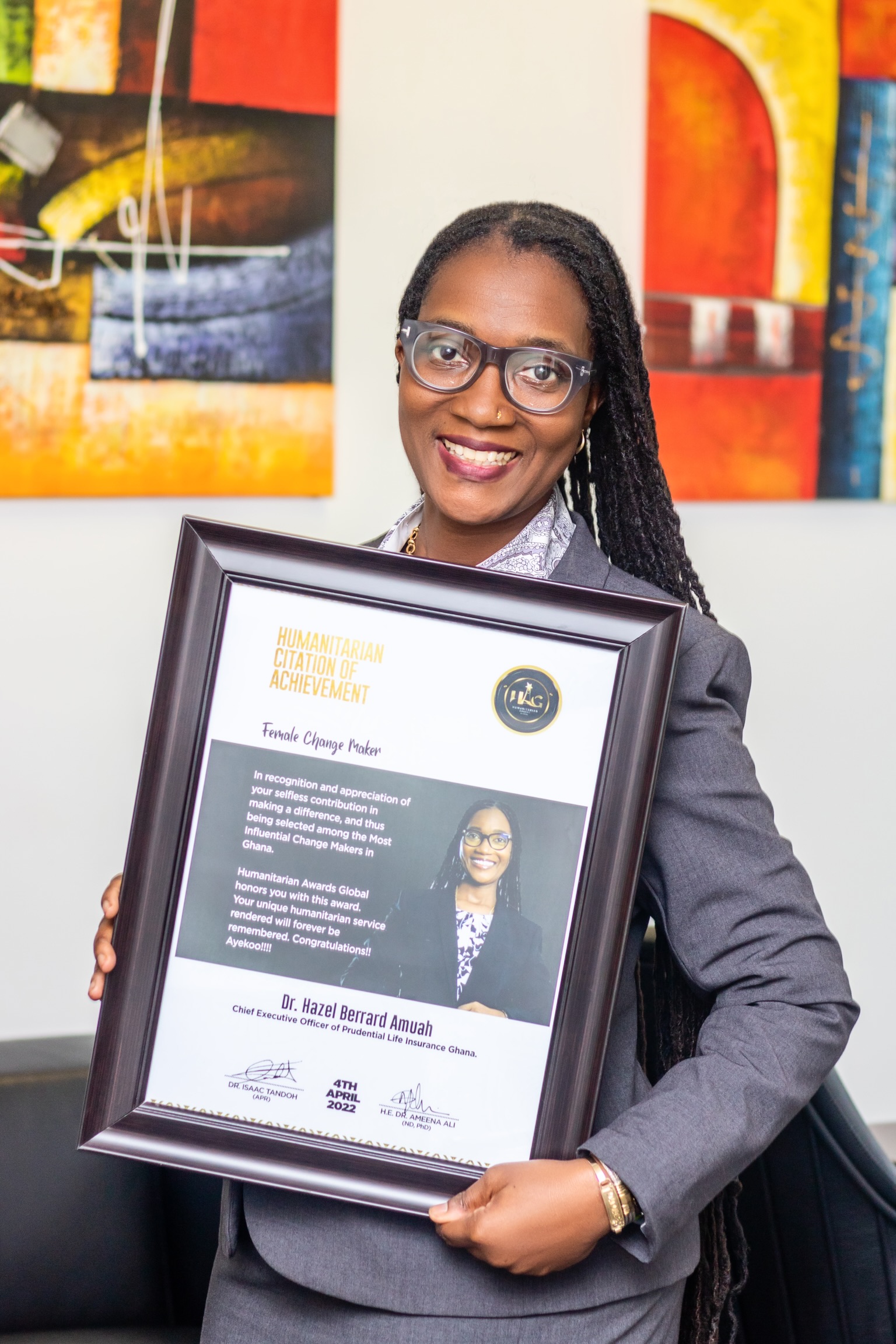 Meet The First Ever Female HR Practioner To Attain A Position As CEO Of Prudential Life Insurance Ghana. 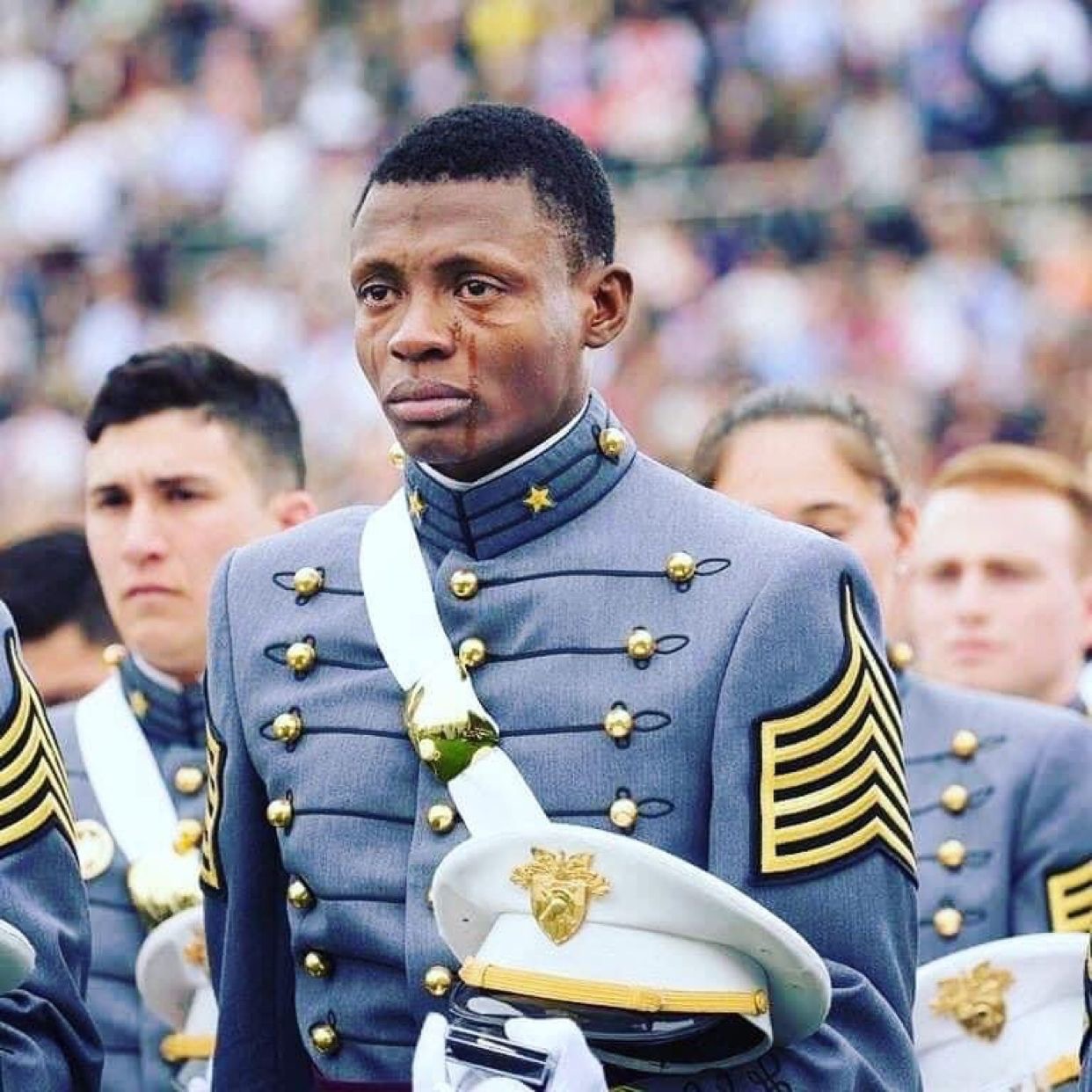 This recent West Point graduate is Alex Idrache. He grew up in a slum in Haiti, and he tells the sto 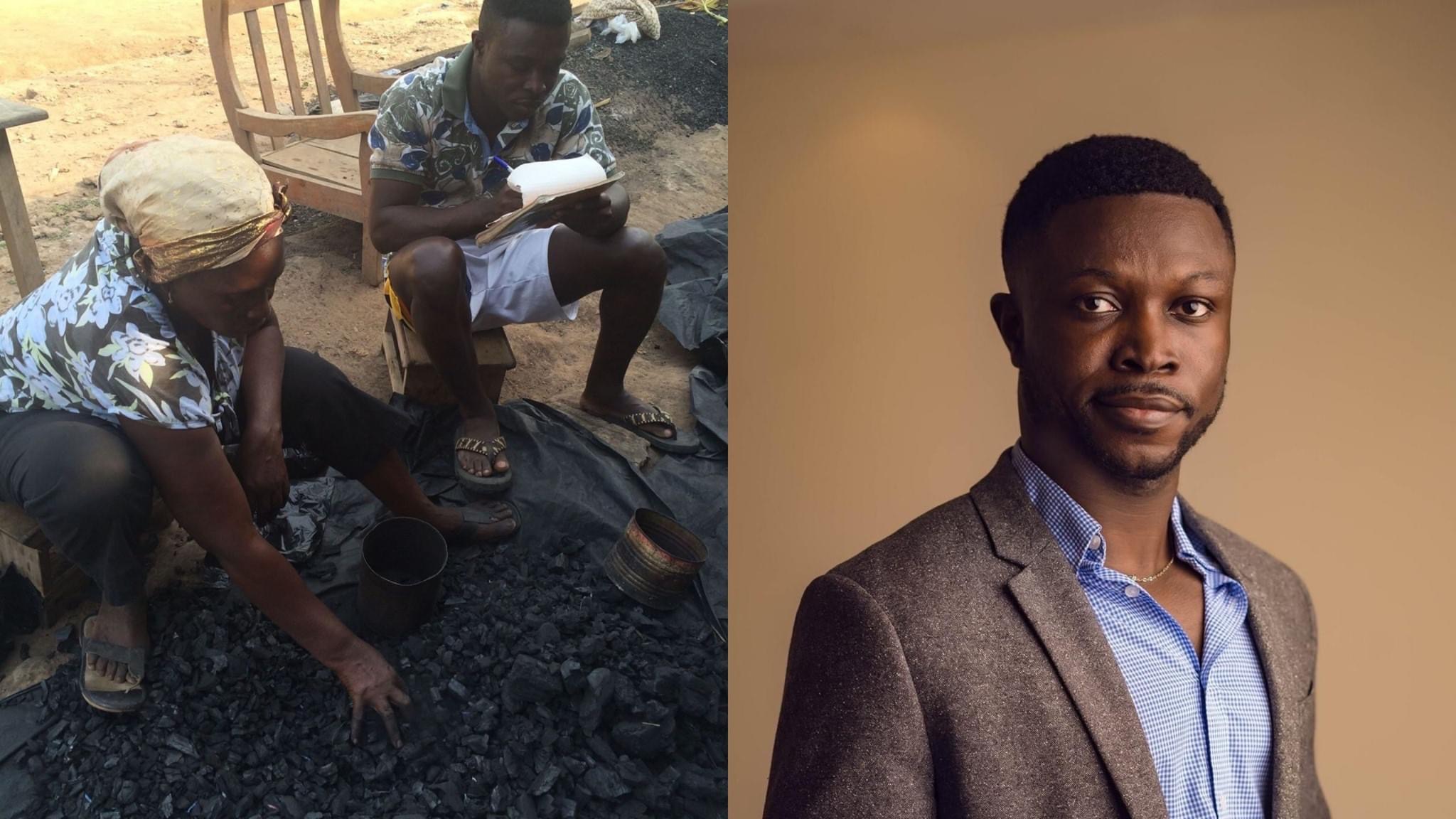 Shadrack Frimpong: From Charcoal Seller’s Son to Professor-In-Training At CambridgeBorn in Tarkwa