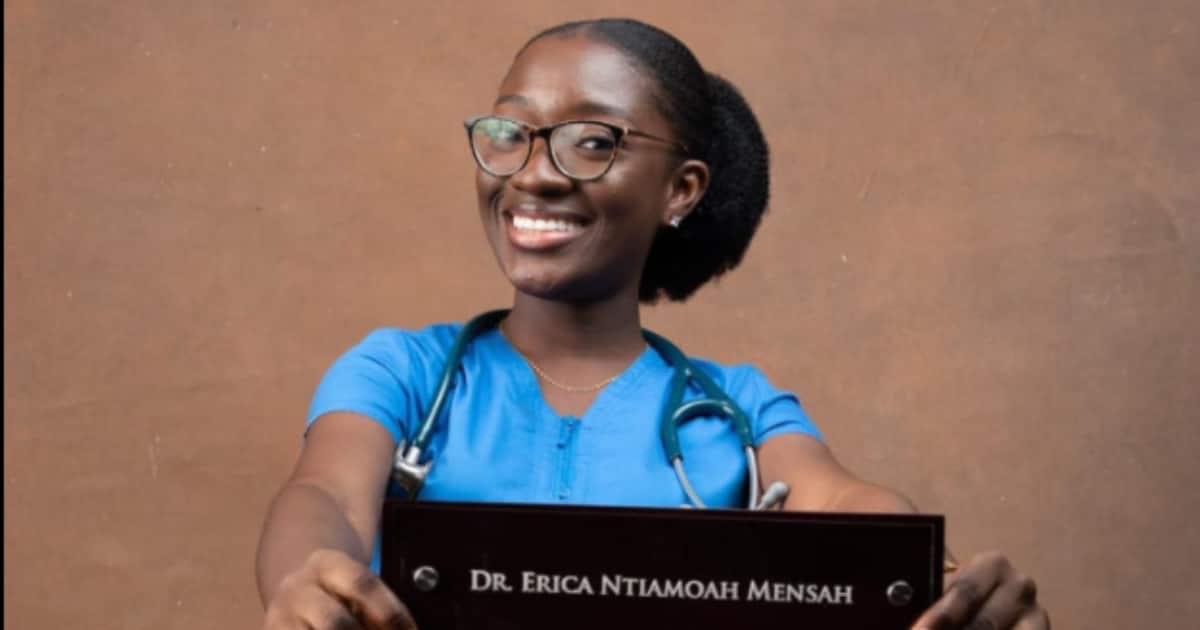 Before her, Dr Vanessa Aseye Mensah-Kabu attained the same feat for her batch in 2015 after being inducted in Ghana at age 22. She completed Holy Child School in Cape Coast in the Central Region of Ghana and subsequently graduated from DaLian Medical University in China. Dr Erica Mensah: Ghanaian Lady Becomes Medical Doctor at 21 Photo credit: The Mirror Source: Facebook Childhood dream As a child, Erica Mensah had always wanted to pursue a career in the medical field. She received her early education at the CPF Baby College at Achimota and continued to Mary Mother of Good Counsel School at West Airport, Accra.

In furtherance of her education, Erica Mensah completed junior high school at Ridge Church School in Accra and later received her senior high school education at Achimota School before gaining admittance and completing the Accra College of Medicine, a private and independent medical school. Parental guidance Dr Erica Mensah told the Assistant Editor of The Mirror, Hadiza Nuhhu-Billa Quansah, that she received a lot of guidance from her parents, particularly from her father, Dr Eric Ntiamoah Mensah. While admitting that the journey was involving, demanding, challenging, and at times rigorous, she said God's grace kept her going. ''I was able to surmount all the challenges.'' ''... In my final year, sleep was a scarce commodity for me, so I always tried to sneak into sleep for a few hours at the slightest opportunity.

With a bright future ahead, Dr Erica Mensah has a quest to positively impact the lives of the underprivileged, women, and children. Lady Proudly Celebrates Becoming a Lawyer Meanwhile, Briya Brown has become a first-generation attorney in her family after passing the bar, and she achieved this through hard work. As a Black woman and the first person in her family to attain this feat, Brown said she achieved it with ''no guidance or handouts''. Recounting her success story, she said: ''I passed the Bar exam. God said it, I believed it and declared it, and it is done! ''It was quite a challenge to work, study, and take this rigorous exam virtually during a global pandemic, and my computer crashed twice! I passed the Bar exam yall! And on the first attempt! He is a mighty God,'' she said. 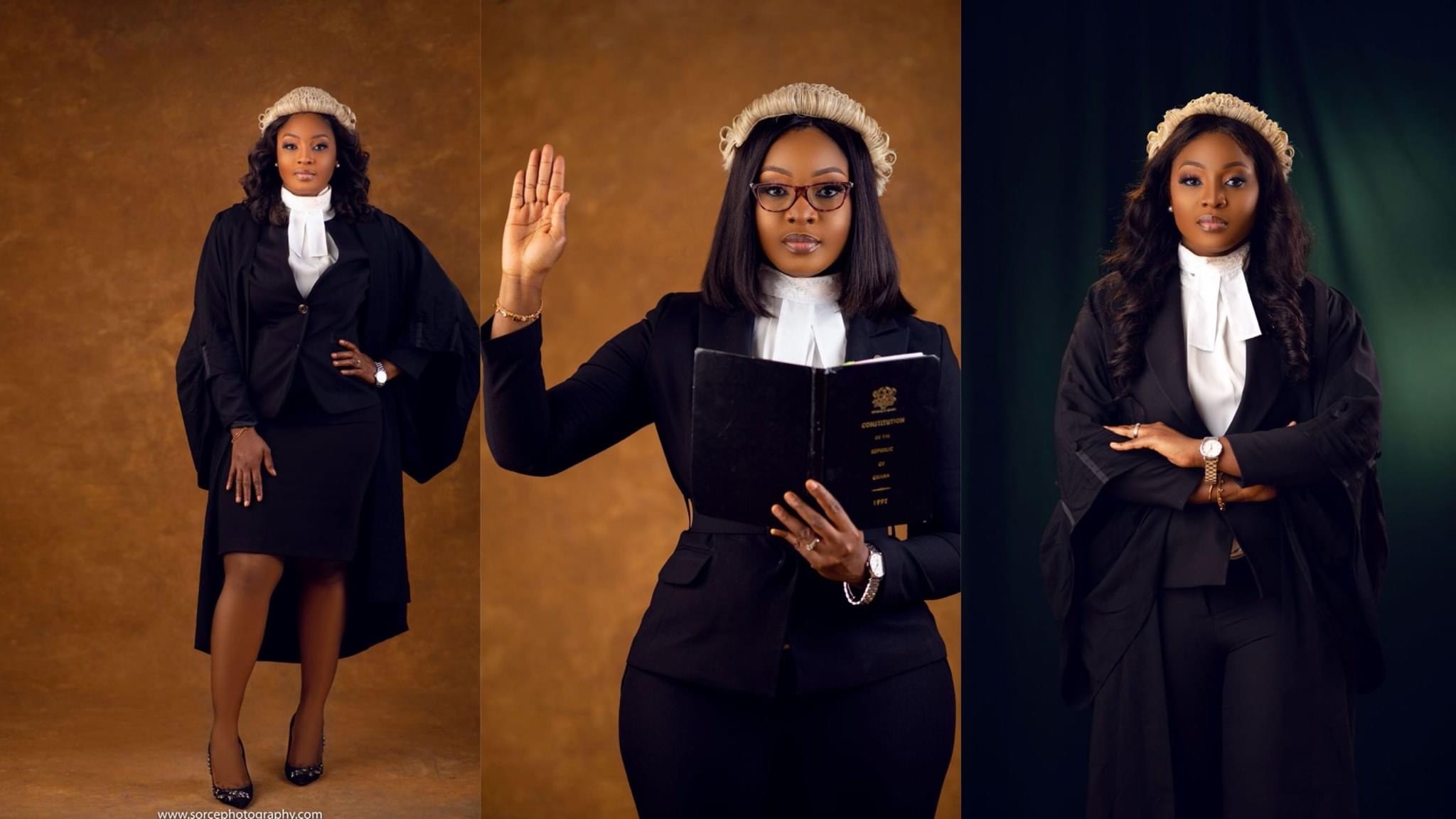 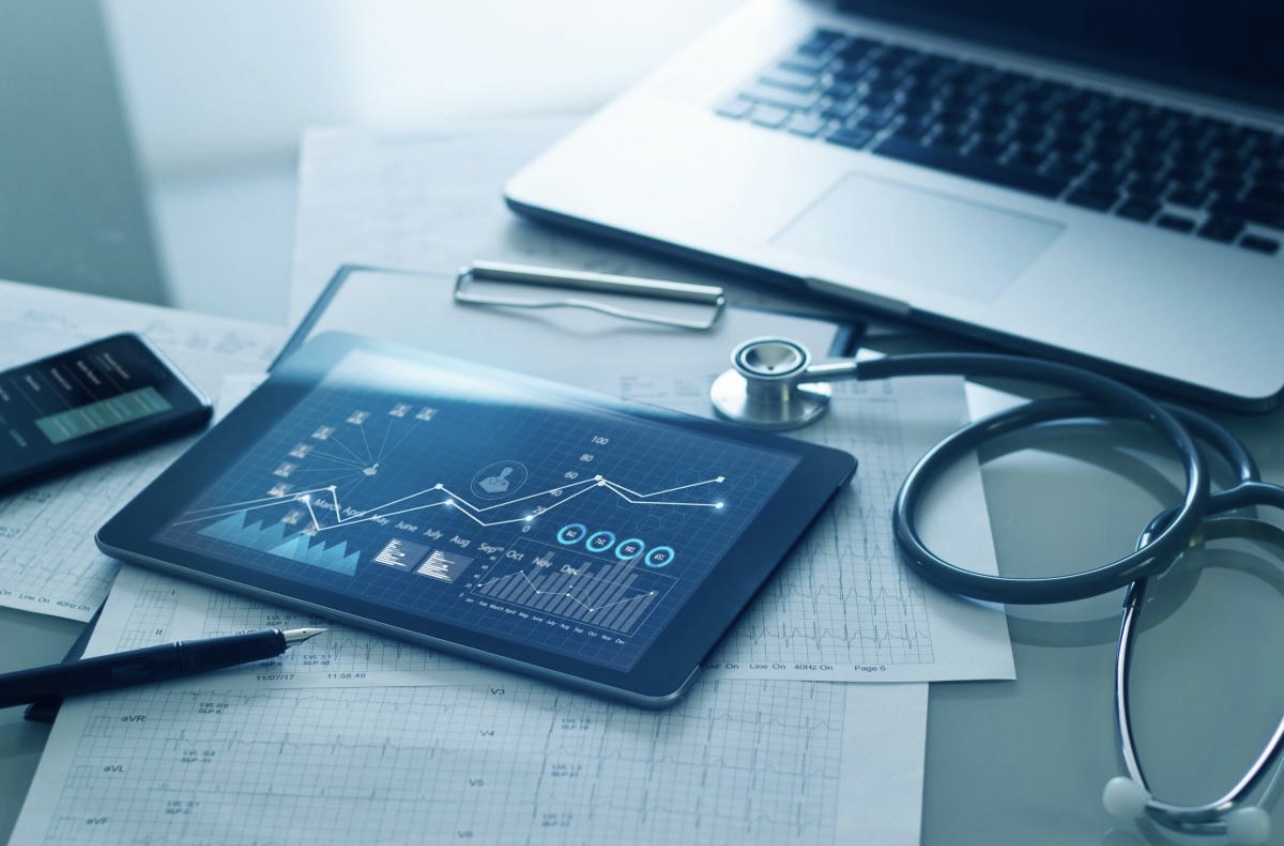 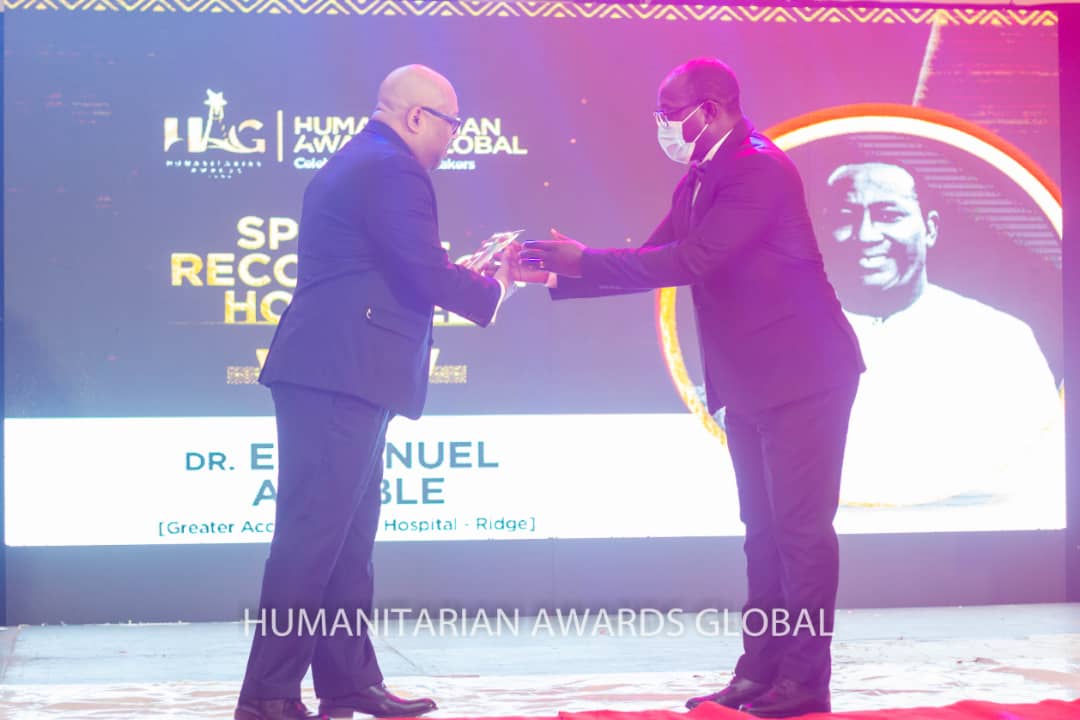 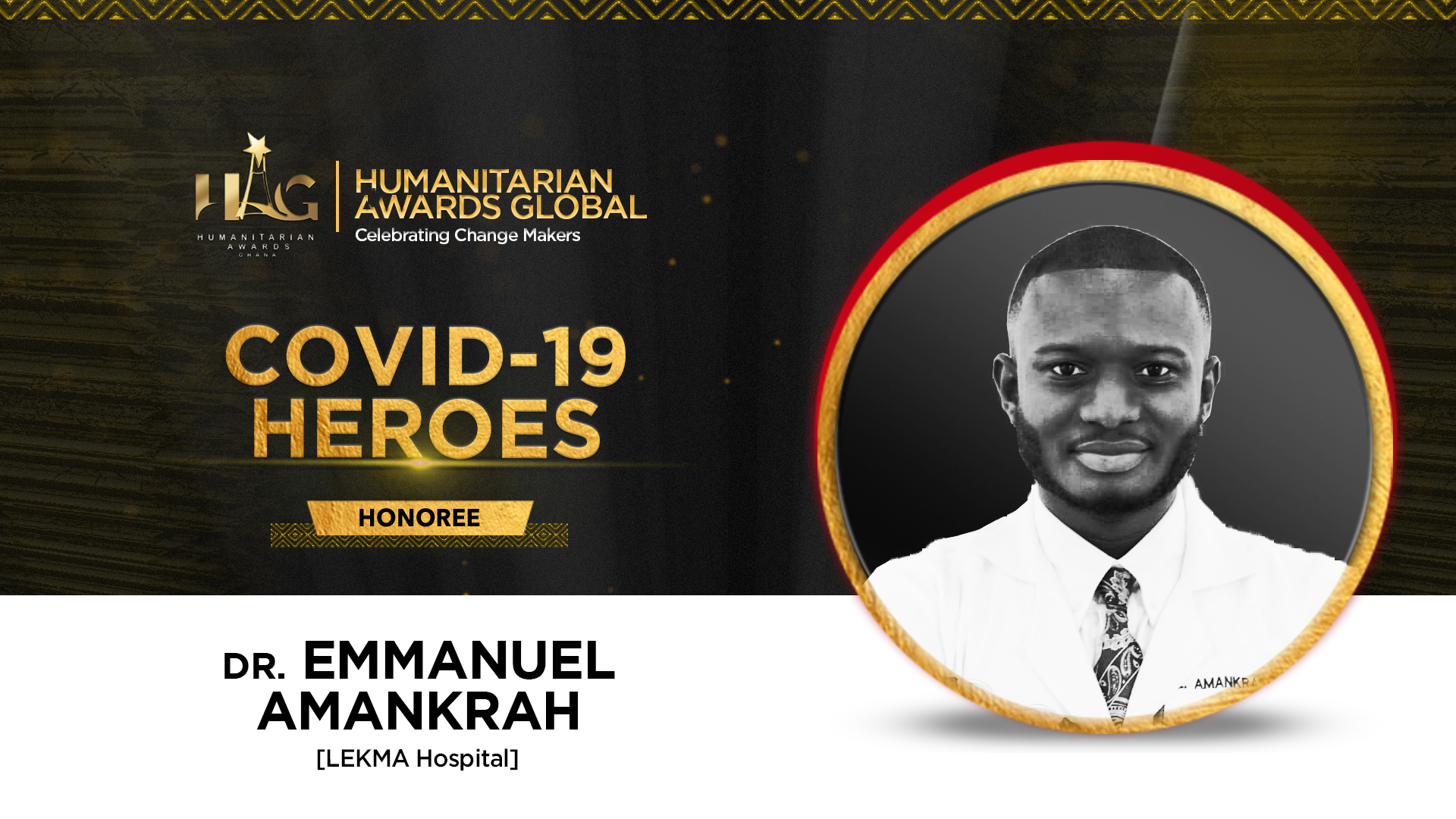 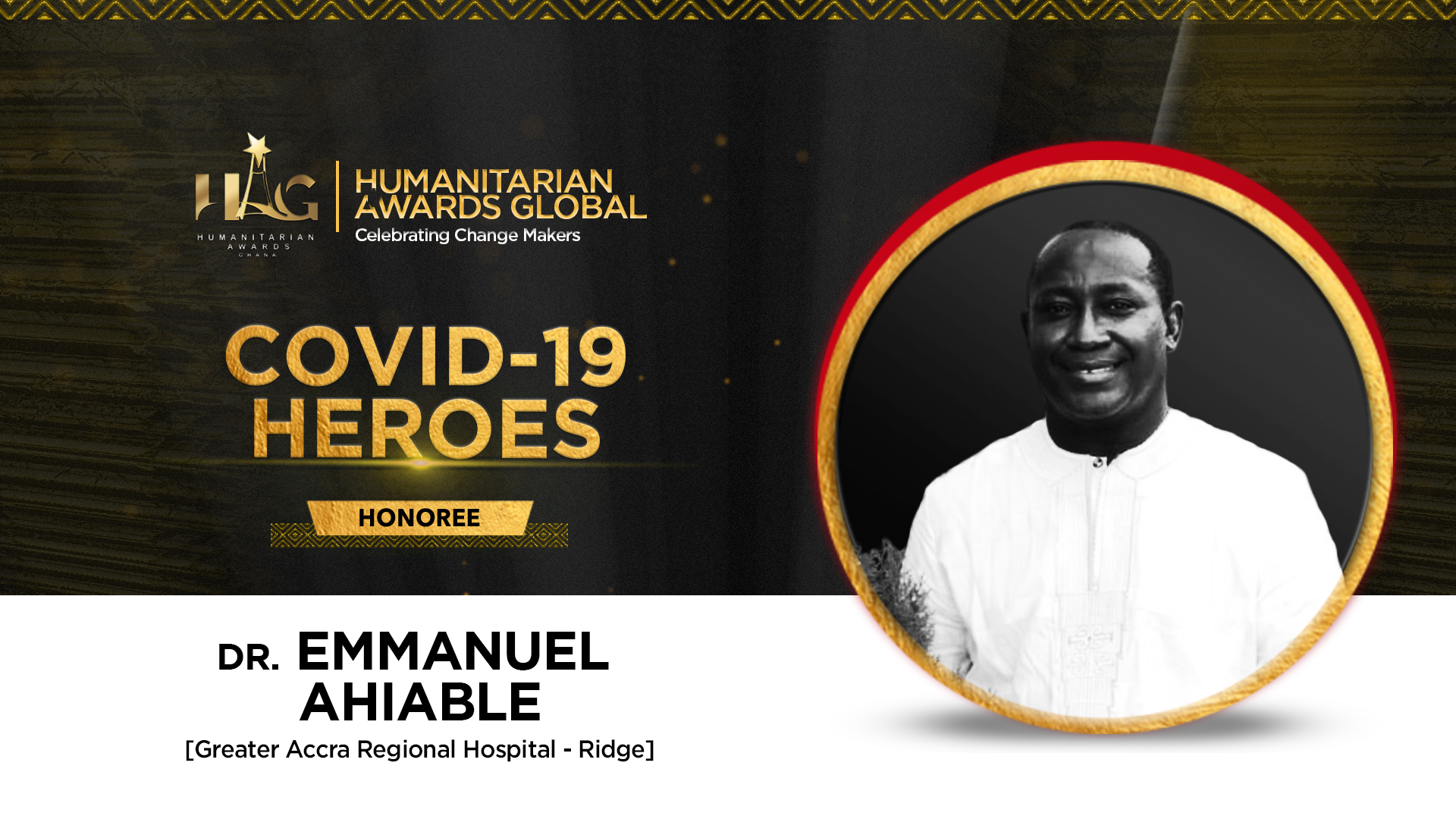 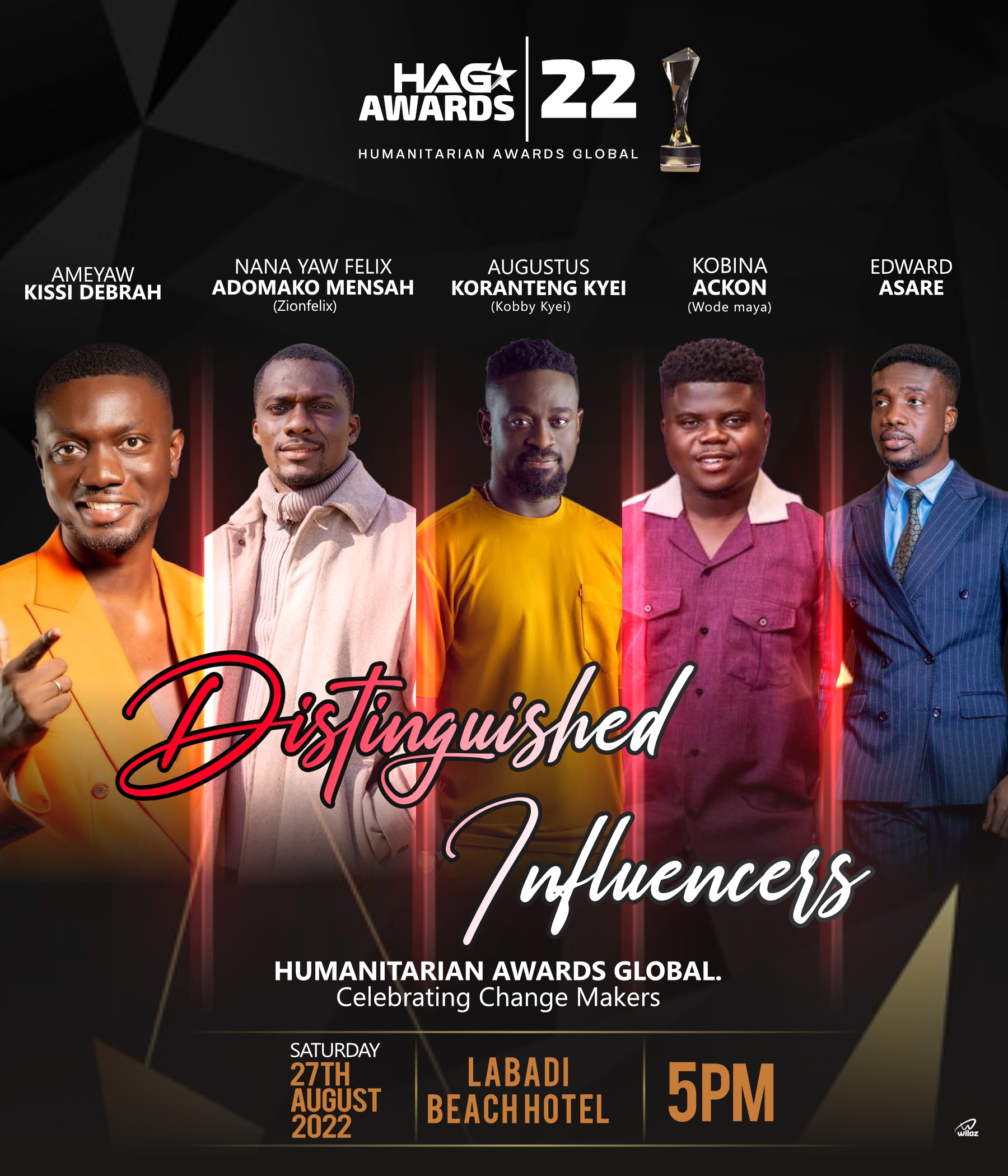 Influencers to be Honored at Humanitarian Awards Global 2022. 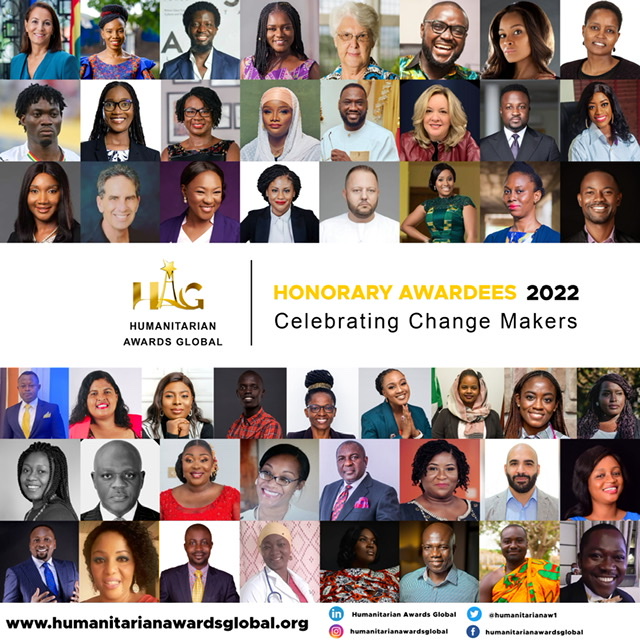 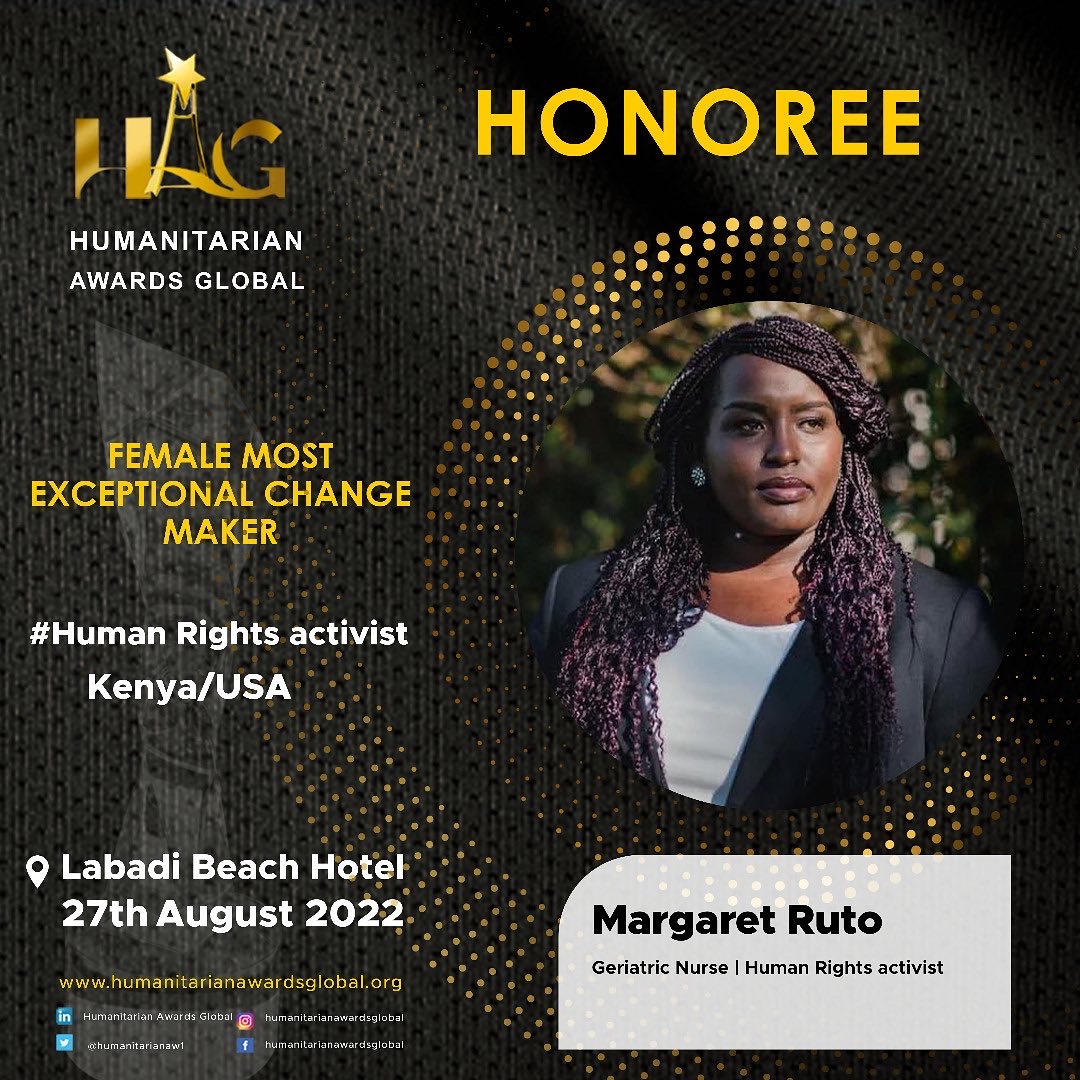