I hate my father. I had no idea how a father could do this to his own daughter. Once my father was the gr... 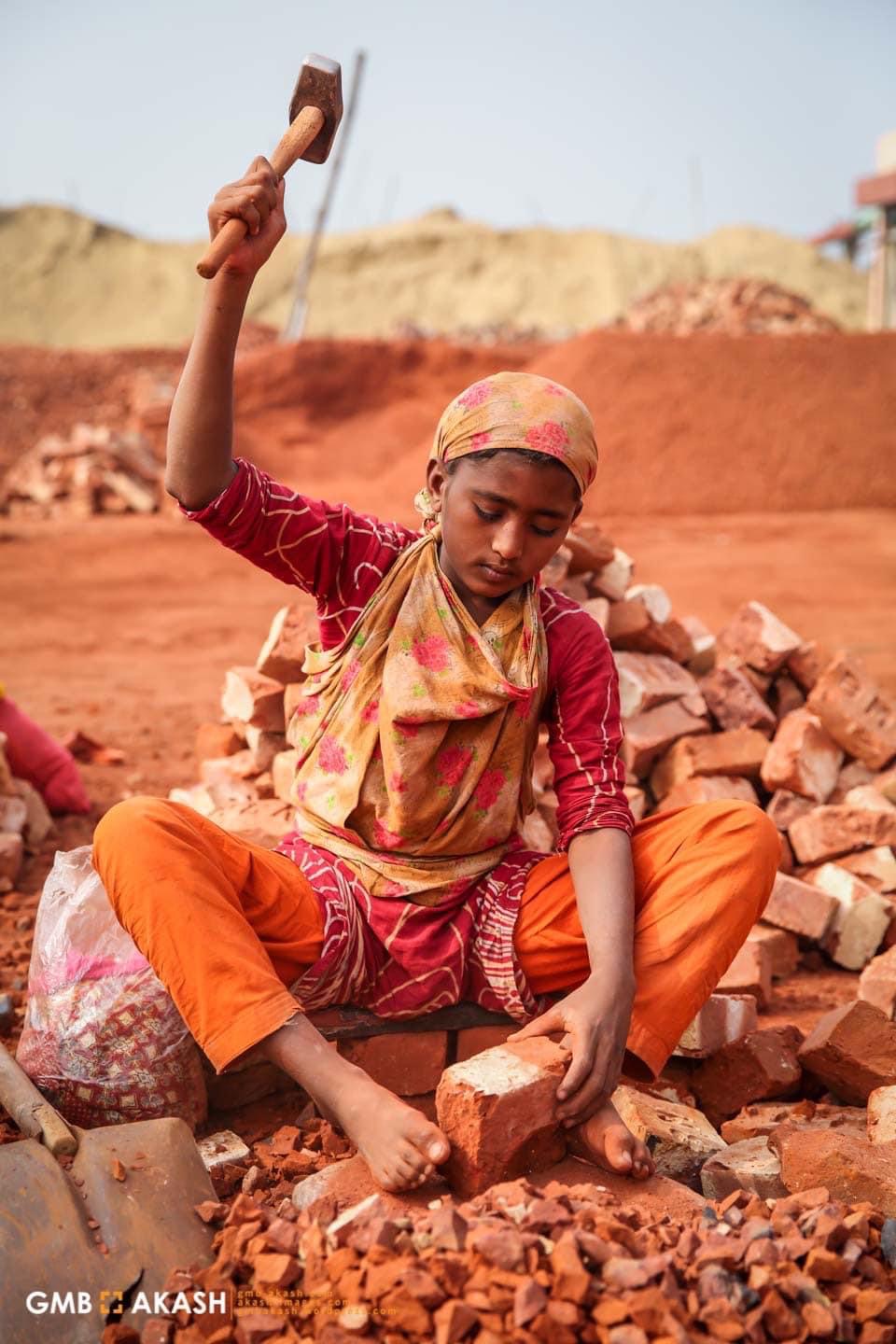 I had no idea how a father could do this to his own daughter. Once my father was the greatest gift I have ever gotten from God. After my mother’s death, he said we must both work for a living. He sent me to the city to work and he stayed in the village!

For the last four years, I have been giving him all my earnings every week after I get paid from my work like a slave. Every single day I worked overtime to earn a little more! I used to give him every single penny after I took a tiny amount for my expenses. I never bought any new dresses for myself. I never ate any extra good food, fruits or sweets. I tried to save as much as possible for my father’s comfort. Every month when I sent money, my father told me I must work more hours and give him more money! I should be kinder to my old father!

Two weeks ago, I found out that he remarried just after he sent me here to work and now he has a daughter who is almost two years old! Whatever money I gave him he was maintaining his new family with that money! How can a father be so cruel to his own daughter? These last two weeks I did not send him any money and now he is behaving very offensively to me! He threatens me and says he will come to get the money from me! He said he gave me birth and took care of him and now all my earnings belong to him and now he needs money for his family and his daughter! I really don’t know what I should do! I hate him! I wish that I was not his daughter!