The coronavirus pandemic has disrupted schooling across the globe. But in southern Bangladesh, local communiti... 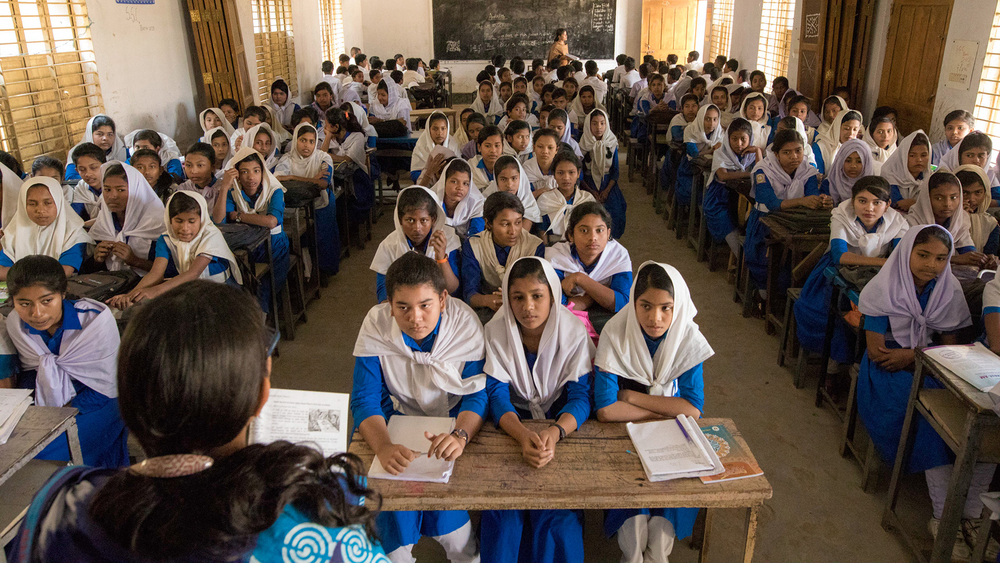 The coronavirus pandemic has disrupted schooling across the globe. But in southern Bangladesh, local communities hosting nearly one million Rohingya refugees say theyâ€™ve been struggling for the past three years.

Educators warn of a lost generation of students as communities grapple with rising poverty, school dropouts, and teacher shortages â€“ side effects, they say, of life amid a massive aid response.

Gul Bahar, 13, stopped school last year because her fisherman father couldnâ€™t afford to pay sky-high transport fees, which have doubled since 2017. Government bans on fishing in the nearby Naf River, imposed partly to cut off a transportation route used by Rohingya to enter Bangladesh, have put thousands out of work.

â€œMy younger sister and I donâ€™t attend school now,â€ she said. â€œMy father can no longer fish in the river after the arrival of Rohingya.â€

Multiple factors are driving the schooling problems. Falling income and rising poverty have worsened school dropout rates. Poorer families are quick to withdraw daughters from school, and a scarcity of public transit has made it harder for girls in particular to attend, teachers say.

At the same time, teachers are leaving to take up better-paying jobs â€“ often on short-term contracts â€“ with the dozens of local and international aid agencies operating in the refugee camps.

Some schools report a third or more of registered students are absent, while educators at several schools said at least a quarter of their teachers had left for NGO jobs.

â€œThere is a chance they will never come backâ€ to school, Maruf said. â€œThis is a generational loss for the communities.â€

The impact on local schools is one of several grievances that have driven tensions among Bangladeshis around the refugee camps. The UN-led humanitarian response plan targets local communities with student grants, school renovations, and vocational training, but critics say it hasnâ€™t been enough to offset the problems.

Some schools report a third or more of registered students are absent.

As in many parts of the globe, the pandemic has exacerbated the education divide. Bangladeshi schools have been closed nationwide since mid-March. A scheduled early October re-opening date was pushed back to the end of the month.

Hamidul Haque Chowdhury, the chairman of Ukhiya sub-district, home to the majority of the camps, said local schools were beginning to recover from the shock of the refugee influx when COVID-19 struck. The virus, he said, â€œhas hit all the layers of educationâ€.

Even before the refugee arrivals and the pandemic, education indicators in Coxâ€™s Bazar lagged far behind national averages.

Primary school enrolment rates were the lowest in the country, while dropout rates â€“ about 31 percent â€“ were among the highest, according to World Bank figures. Poverty rates also exceed the national average.

Rohingya children have suffered as refugees: The government bars them from attending formal schools or from using the Bangladeshi curriculum. But according to aid agency figures, attendance rates in the campsâ€™ NGO-run makeshift classrooms were still higher than in local schools among the 6-11 age group.

After the 2017 influx, many schools saw their classrooms occupied for months by police and soldiers working on the aid response, or converted into storage for relief supplies. 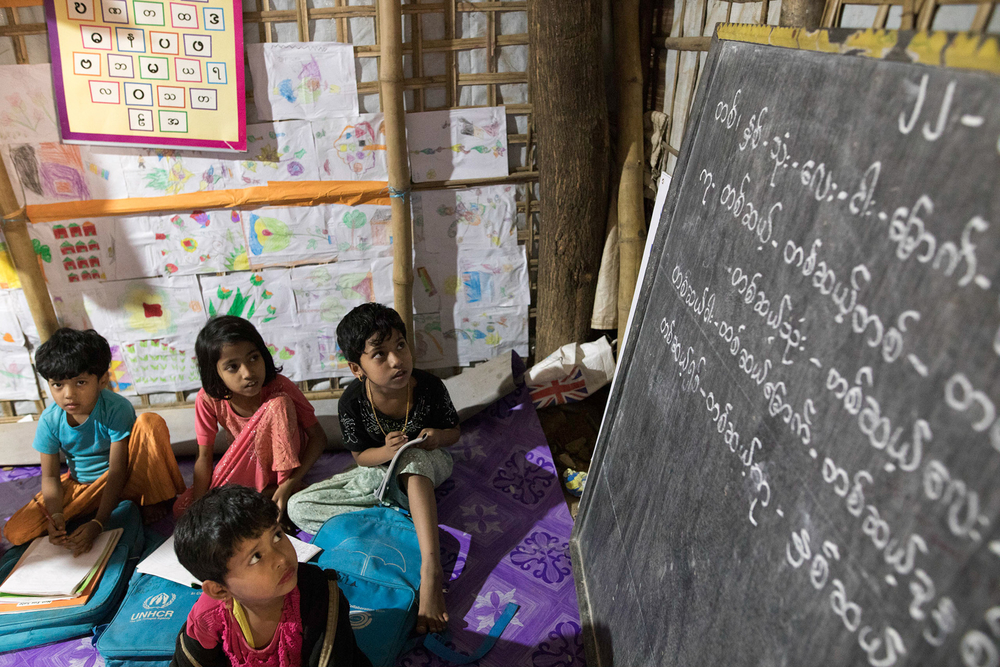 â€œWe had to attend classes outside, standing due to the lack of benches,â€ said Pranti Barua Trisha, a year-10 student at Kutupalong High School, which is nestled near the refugee camps.

The damage lingers even after three years. Barua is still in school, but at least six of her friends have dropped out.

Head teacher Abdul Mannan said his schoolâ€™s exam pass rates have been cut in half, from about 80 percent before the influx, and student dropouts and teacher shortages have worsened.

About a third of the students in her class of 120 were consistently absent before the pandemic hit. And fewer and fewer plan on continuing their education after high school, instead aiming for short-term jobs in the refugee camps. â€œThe scope for higher education is on the wane,â€ Dey said. â€œStudents are entering jobs after passing the secondary exam. Even class eight students (12-13 year olds) are serving as volunteers.â€

Sirajul Ulum Dakhil Madrasa in Teknaf, on Coxâ€™s Bazarâ€™s southern tip, saw five of 18 teachers leave since the refugee crisis escalated in 2017. The seminary has yet to fill the vacancies.

Some $51.7 million in education funding has targeted local communities since 2017, according to planning documents, out of $1.63 billion in total humanitarian funding for the entire response.

Louise Donovan, spokesperson for the UNâ€™s refugee agency, UNHCR, said some of the budget has gone to school upgrades, including new classrooms, furniture, and water and sanitation facilities.

The agency has helped to enrol 2,700 young people in computer courses. UNICEF is issuing grants to help return girls and boys to school, and plans to begin a training course for local teachers this year, a spokesperson said.

But analysts say the problem goes deeper. In addition to rising poverty, researchers at COAST Trust say some parents are afraid to send their daughters to school because of crowded transport and traffic that has become â€œchaoticâ€ since the influx. An October 2018 report by the US government department responsible for foreign aid, USAID, warned that early marriage may be rising as girls drop out of school.

â€œEducation quality was weak before and has been further weakened by the refugee influx,â€ the report stated.

Mushfiq Mobarak, an economics professor at Yale University who has done extensive research on the Rohingya crisis, said humanitarian groups and Bangladeshâ€™s government need to find â€œcreative solutionsâ€œ. For example, he suggested a dedicated bus for female students would help keep more girls in school.

â€œThe refugee problems are going to be difficult to solve in the long run if you lose the cooperation of the host communities,â€ he said. 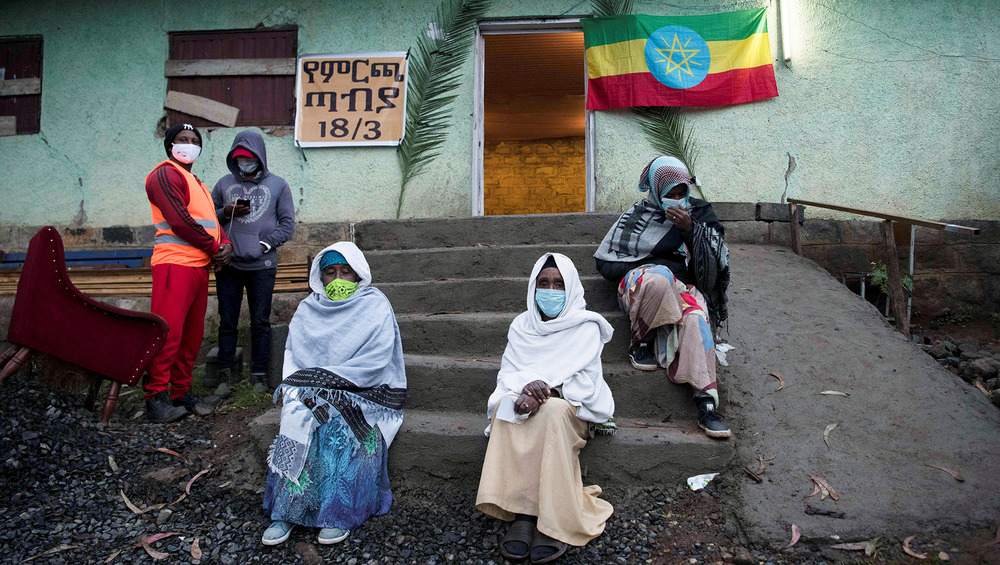 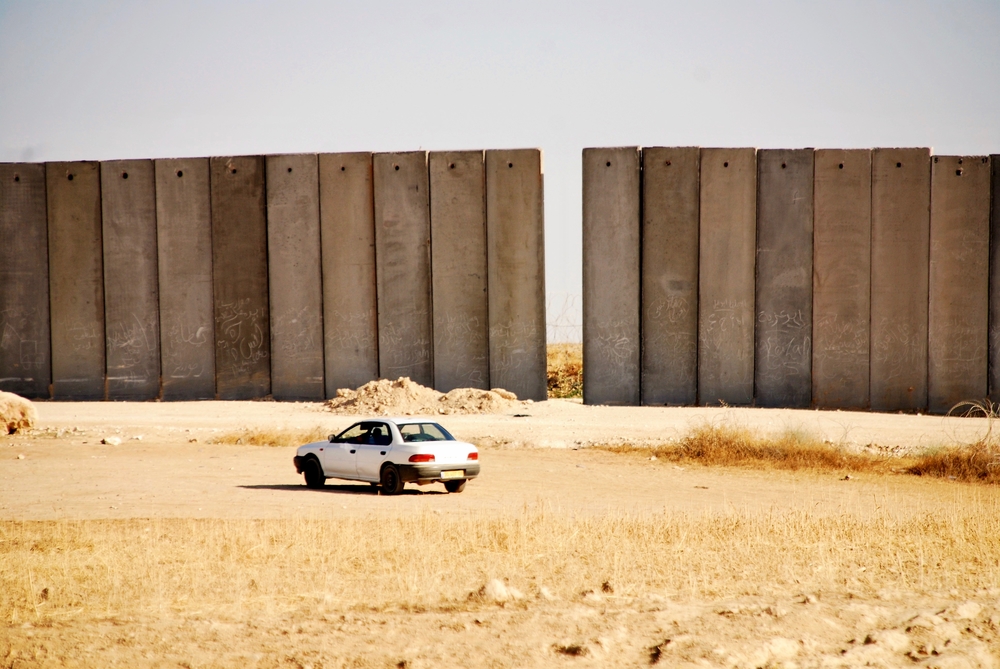 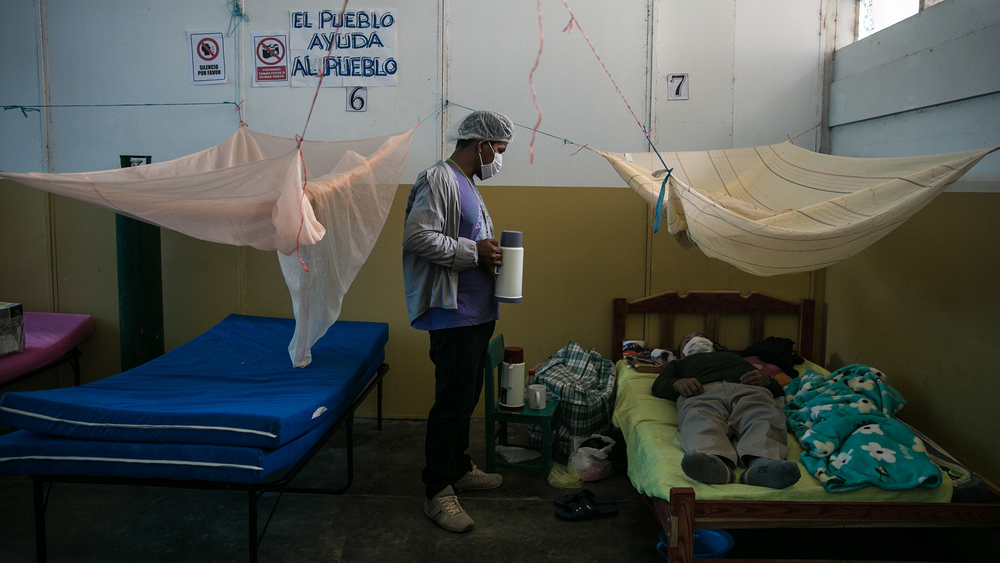 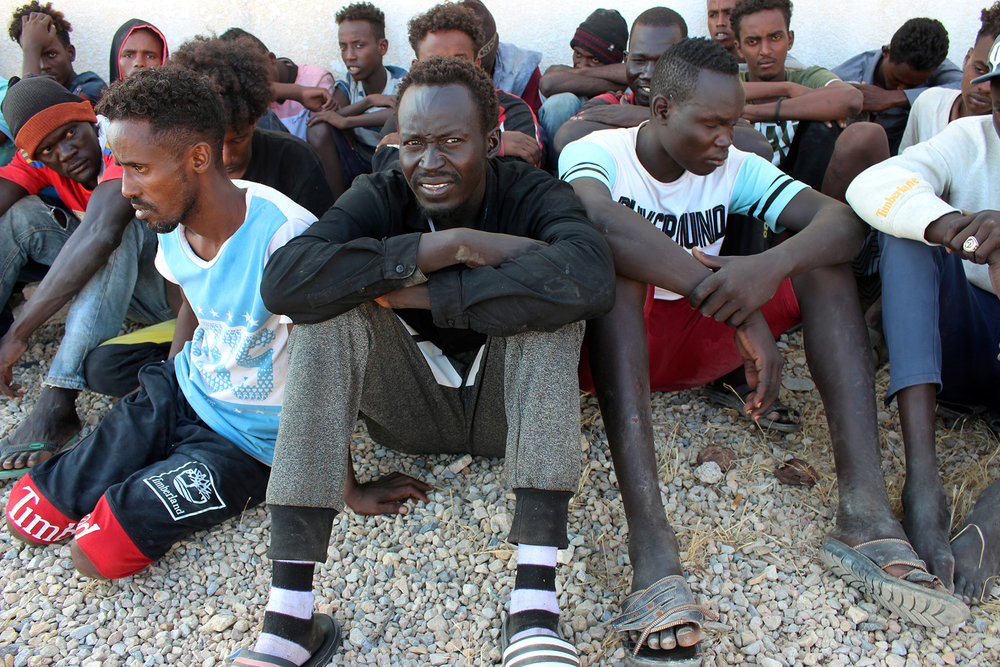 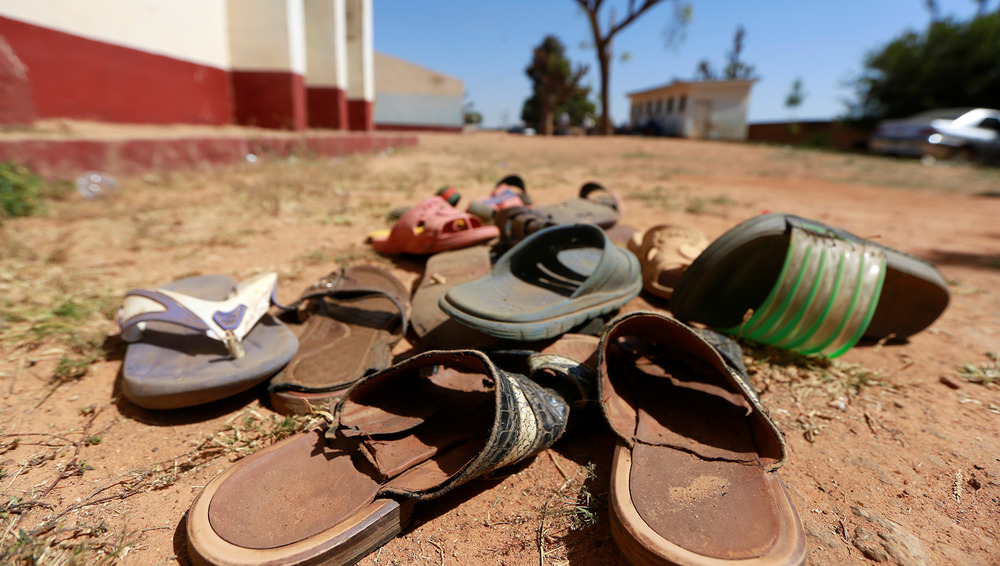