â€˜COVID has provided a pretext for dehumanisation to continue largely under the radar and with impunity.â€™

The stray dogs bite at my ankles. The wind threatens to yank off my carefully tied hijab. My face shield painfully whips against my cheeks. I see a line of human beings form hastily in front of me. A hundred muffled voices call out from behind face masks in Dari, French Lingala, and Somali insisting they need to be seen by a doctor.

These people have escaped from war zones, crossed hostile borders, and braved the sea, only to end up here, on the Greek island of Lesvos, where Iâ€™ve seen the EUâ€™s racist, xenophobic, and Islamophobic migration policies intensify during the coronavirus pandemic.

I returned to work as a volunteer physician on Lesvos in December last year. Since my last visit, in February 2020, Moria â€“ long a symbol of the failures of EU migration policy â€“ has burned to the ground. Now, around 7,000 people are living in Kara Tepe II, a quickly erected, makeshift camp on a windswept, lead-contaminated, flood-prone patch of land next to the sea.

Conditions in Kara Tepe II are arguably worse than in Moria, where the situation was already beyond dismal. And greater restrictions on refugees' movement due to the pandemic have seriously hampered their ability to access basic services, like healthcare.

The sanitation facilities in Kara Tepe II are inadequate, and refugees are only provided two meals a day, often consisting of rotten, inedible food. Many refugees used to rely on grocery stores outside the camp to supplement meager rations. But the pandemic has made even this small, autonomous act more difficult as security guards use social distancing measures as an excuse to deny refugees access to stores.

My refugee translators say they have been threatened, harassed, and sometimes physically assaulted in Lesvosâ€™ streets by civilians and Greek police, who often use racist and anti-Muslim slurs â€“ troubling evidence of a rising â€œsocial pandemicâ€ of anti-Muslim hatred in Europe during COVID, which presents a real and present danger to many of my patients. 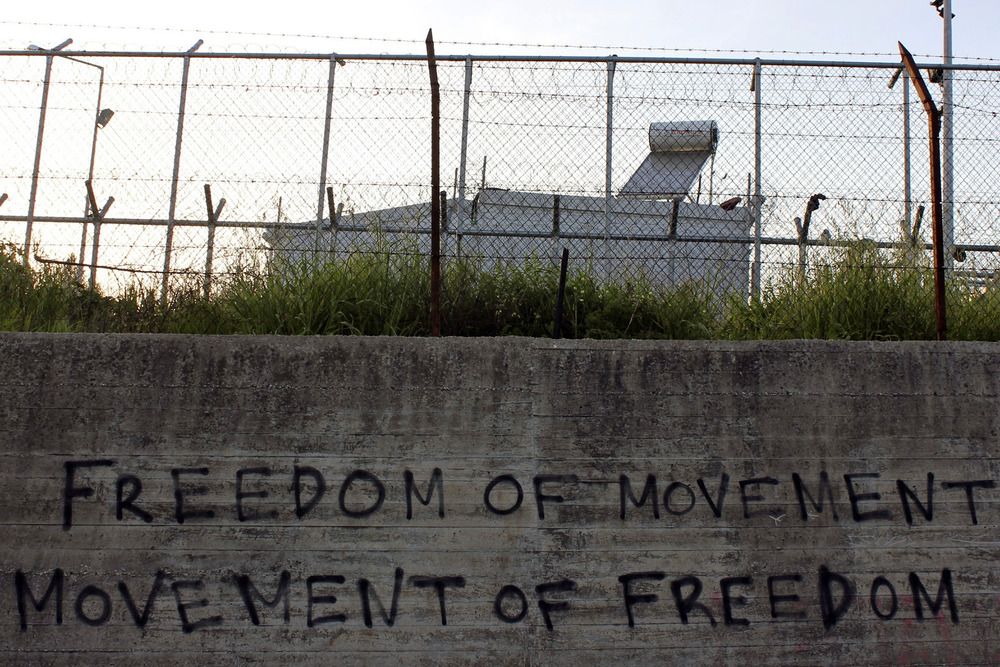 Eric Reidy/TNH
Graffiti on the outer wall of Moria refugee camp in April 2016. Perpetually overcrowded and under serviced, Moria burned down in September 2020 only to be temporarily replaced by Kara Tepe II, where conditions are reportedly worse.

On my own journey to Lesvos, airport security repeatedly forced me to remove my hijab, something I have only previously experienced in Xinjiang province, where the Chinese government is holding an estimated 1.5 million Uighurs and other Muslim minorities in so-called â€˜re-education campsâ€™ where rape and torture are reportedly systematic. On the streets of Mytilini, the main town on Lesvos, I was also stopped several times by police who seemed to find it hard to believe I was a Canadian citizen, not a refugee with a stolen passport.

In this setting, I worked in triage in a medical clinic made of port-a-cabins on the shoreline next to Kara Tepe II. Before the pandemic, we worked inside Moria. Now, to access basic medical care, refugees have to pass through multiple checks to prove to Greek police they have a problem that requires attention.

In our clinic, we have essential medicines for a variety of medical conditions, our stethoscopes, and not much else. I check vitals, screen for COVID symptoms, and try to decide who should be allowed through to see my fellow doctors and nurses inside. It is a terrible thing to have to decide who is and who is not deserving of care.

A line of people forms in front of me. The â€˜lucky onesâ€™ receive the few tickets we have available each day for dental care and scabies treatment. The rest I have to turn away.

*Ahmad makes it to the front of the line carrying his two-year-old daughter, carefully wrapped in a blanket. She has been wheezing all night. I tell him she needs to get tested for COVID, and he and his wife may need to as well. After a negative test, they will be able to see a doctor. But if they test positive, they will be sent to the â€˜isolation centreâ€™, which is really a series of tents cordoned off behind barbed wire where necessary care is non-existent.

This is the protocol I am required to follow. But Ahmadâ€™s eyes fill with fear, and he backs away. â€œWe came to you for help, and you arenâ€™t helping. You are making it worse,â€ he cries.

The truth of his words sting. 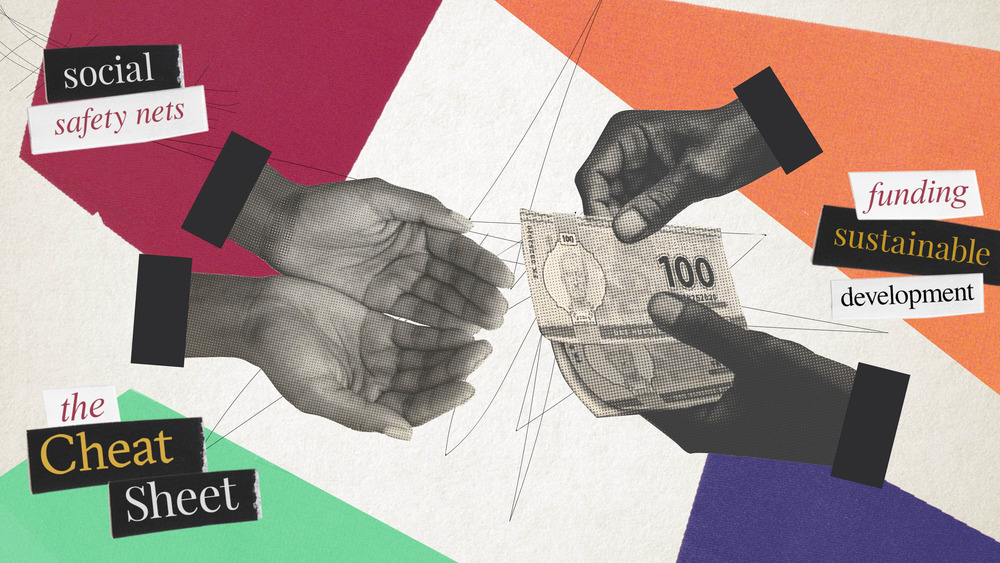 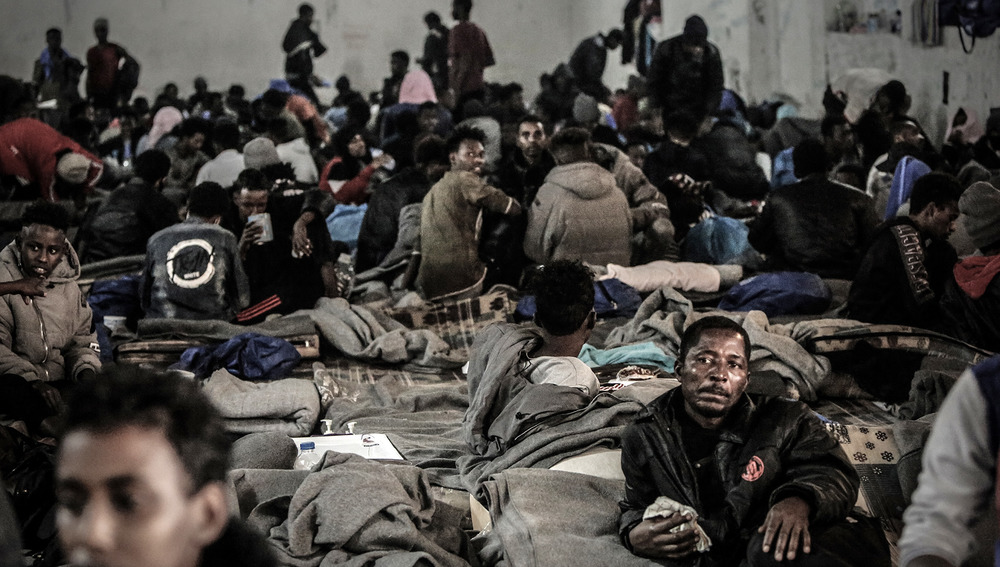